Officially New Zealand’s Best Ski Resort for the third year in a row at the World Ski Awards (2015, ’16 and ’17), Mt Hutt is Canterbury’s big friendly mountain with the best natural snow around, one of the longest vertical drops in the South Island and awesome Kiwi hospitality. You can just sense the local pride.

When we say big, that is what we mean. The skiable area of 365 hectares offers wide groomed slopes, all-lift access for all abilities, top to bottom terrain parks with world class jumps, and some of the best off-piste skiing around.

Aside from the terrain and friendly vibe, another feature that makes Mt Hutt popular is its height. At an altitude of 2086m this is the South Island’s highest chair lift. Check out the spectacular views the Pacific Ocean in one direction and into the heart of the Southern Alps in the other, before hitting a leg-burning run.

With an annual four-meter snow fall, Mt Hutt also typically results in one of the longest snow seasons in New Zealand with legendary powder days.

Find out more about Mt Hutt 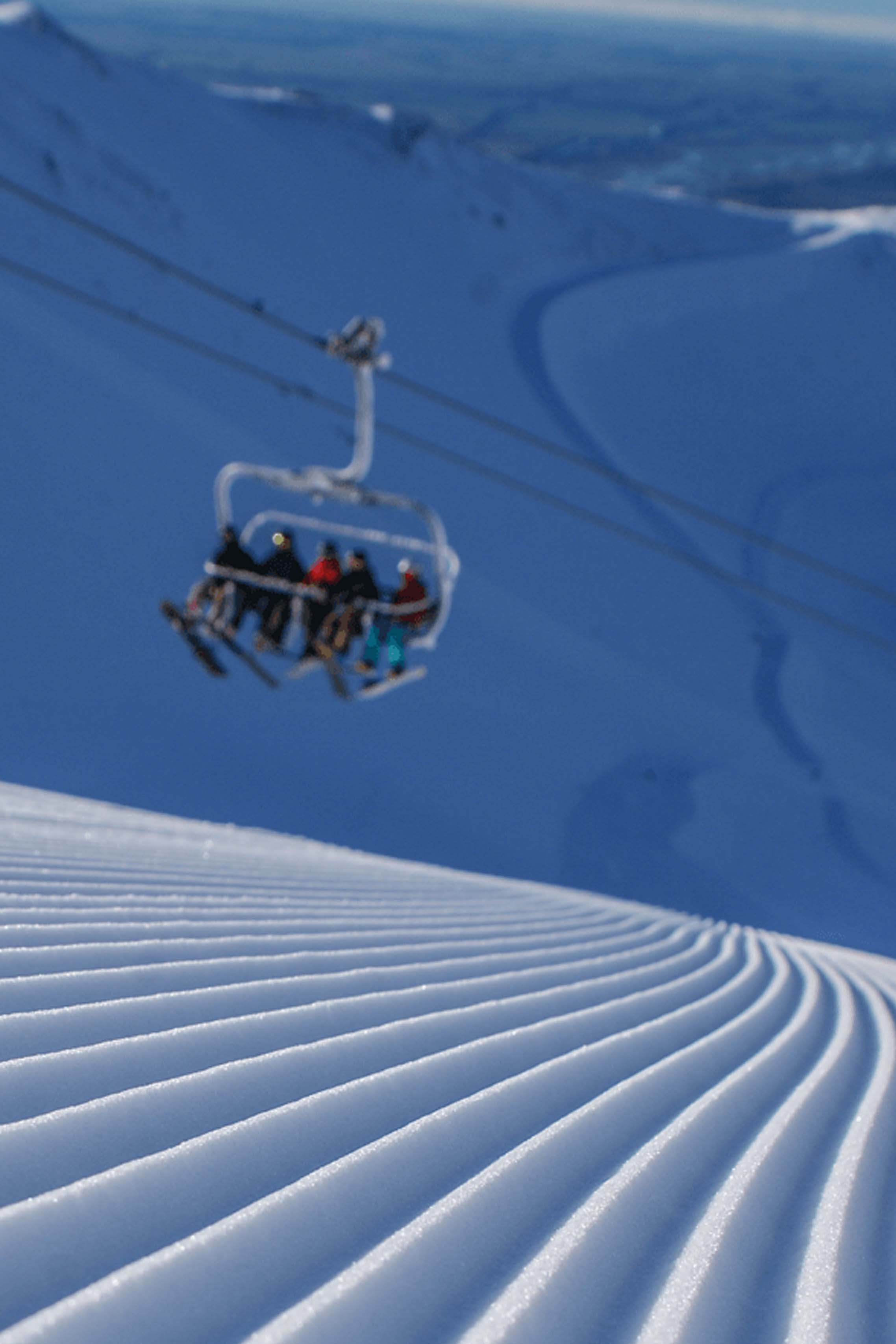 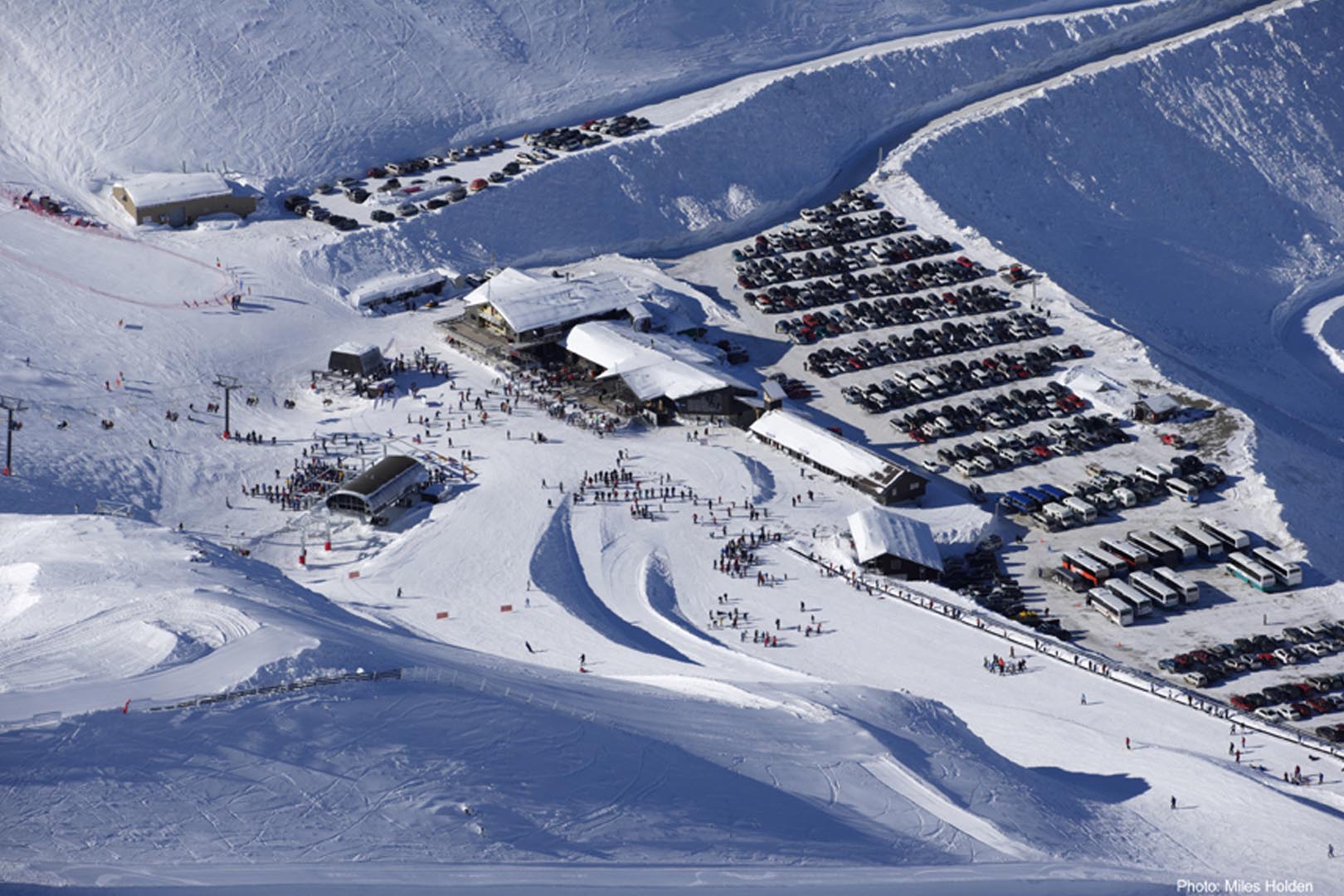 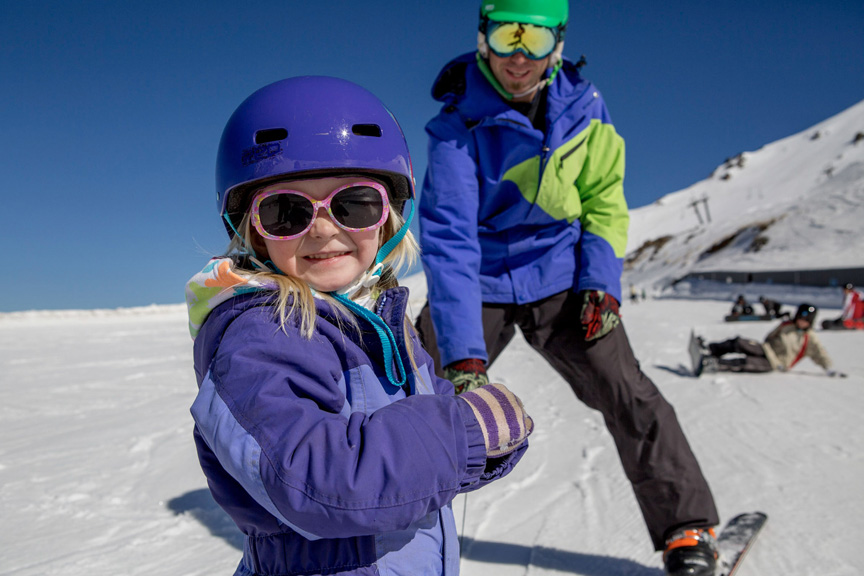 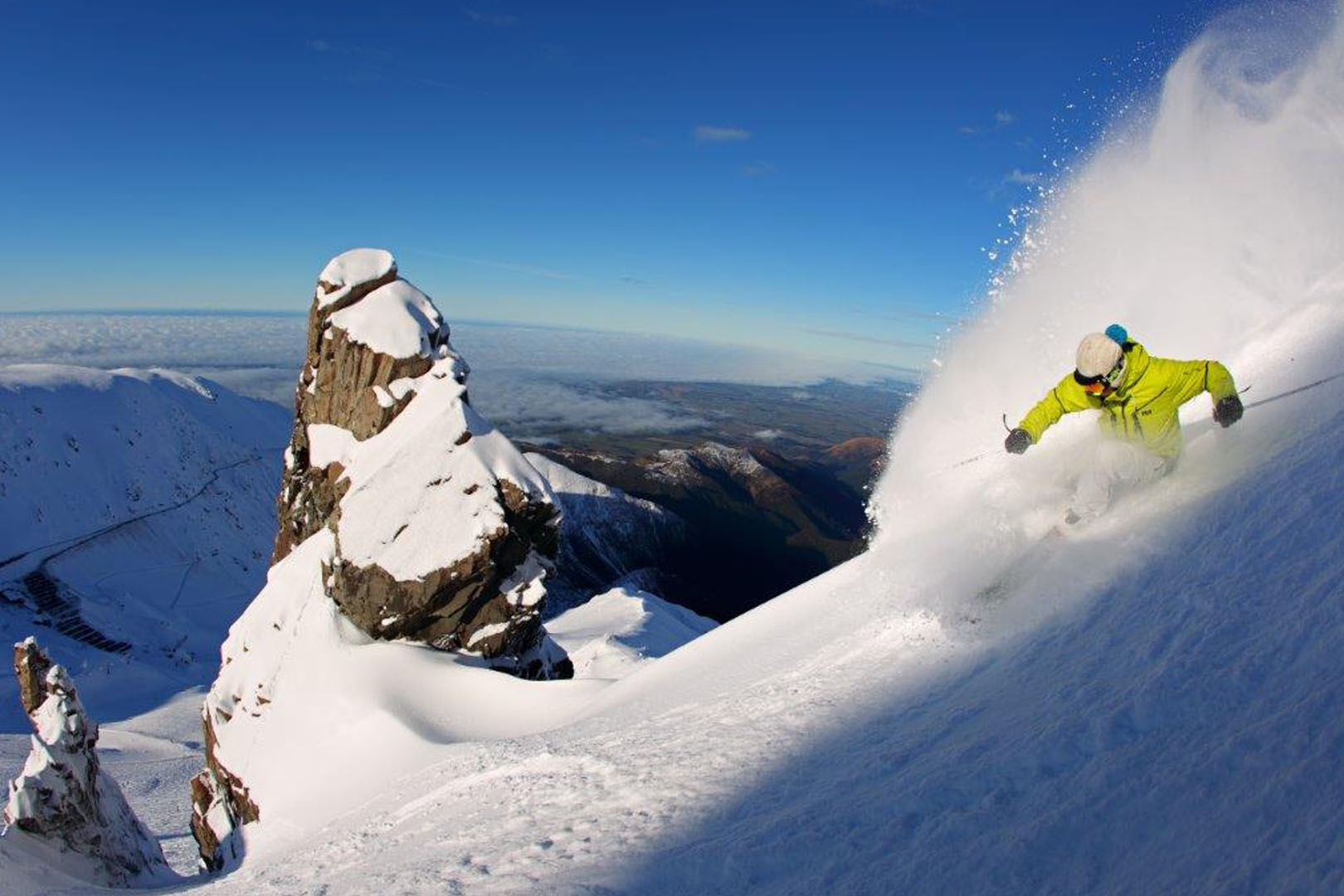